It can be hard feeling so sick on the inside and looking “fine” on the outside. You also have to deal with people challenging your right to accessible parking spaces, store scooters, and even medical care. Since there is usually no way to tell the difference between someone with an invisible disability (ID) and a faker, I usually go with,”be kind, everyone you know is fighting their own battle”. One in every 5 Americans has a disability and many disabilities are invisible. Many of us get comments that we are faking being sick, when in reality, most of the time we are faking being well. We put on a smile and continue on with our lives despite the lack of energy, the intense pain, and feelings of hopelessness. To those of you who are close to me, you have seen me with my guard down, but for others you may have no idea I am in pain every day of my life. I don’t mention this for pity or to complain but more so in attempts to open up a dialogue, even if just an internal one. I want take this post and this week to spread awareness, compassion, and answer people’s questions if they have them. The love and support that y’all have given in various ways and modes truly amazes me.

Since I kinda missed EDS awareness in May except a blog post, I’m going to try and make an ID/EDS etc awareness video… Eventually. If I do, I will post the link here. 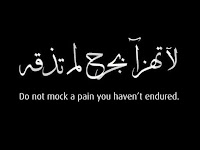 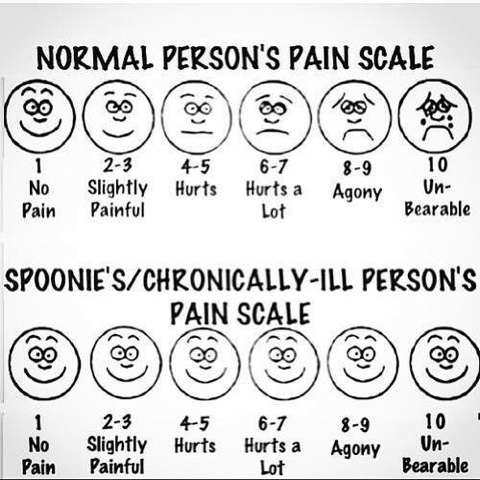 Okay… so I wanted to touch on a bunch of different things that don’t have another home. I’m feeling very brain foggy/disorganized so if none of this makes sense… then it’ll probably at least be entertaining.
#1: How long it takes to get anything done in the medical world
Let me preface this with I ABSOLUTELY know this is not all on the medical professionals. There’s shit with insurance, documentation guidelines, hospital rules and regulations, and just overweighted caseload that influence this issue. But seriously, it gets ridiculous.
Some examples:

As someone who is literally allergic to life (sunlight, heat, cold, stress, talking, meds etc) and must always have Epi on my person and has unfortunately had many uses of the autoinjectors I am pissed. But not just by Mylan (jerk face mcugly butts) jacking up the price of Epipens (500%), but the fact that I have multiple friends who have to make the choice between life-saving medicine, therapy, and treatments and feeding themselves or their kids.
And we aren’t even talking about those without insurance. Most of my friends are lucky enough to have some form of health insurance (even if its crappy) and are still drowning in bills and medical debt. There is not a single day that there isn’t a medical bill arriving at my house and that is just ERs, hospitals, and doctor’s bills. Plus medicine, devices, PT, testing, surgery, and prolotherapy (not covered by any insurance as it is “experimental”). I have been incredibly blessed with kick-ass insurance (although still a PITA) and to be able to stay afloat in the bills. Despite all kinds of preventative and prophylactic treatments, there is still only so much you can do to keep ahead of things and emergencies still happen. Epipens also only are viable for a year. They come in a 2 pack but most need more to keep one at school, one in the car, and one on your person. For most, it is now cheaper to go to the ER for anaphylaxis treatment than to use their Epipens. Honestly, all I got is “fuck you Mylan”. No excuses, epinephrine is cheap, autoinjectors are relatively cheap. Not to mention their tax evasion strategies.

Since the people who 1) even read this blog and 2) read all the way til now and aren’t asleep from boredom are probably the people who care, I saved this one for last. As some of you have noticed, I’ve been dipping into another depressive phase. Depression and me are buddies now so it’s cool. It is also normal and a big part of chronic illness so don’t go panic on me. So don’t be alarmed if I’m a) super clingy and annoying or b) super avoidant and grumpy gills … that’s kinda just how it goes. See previous post RE: things you can do to help.
Aight. That’s all for now….